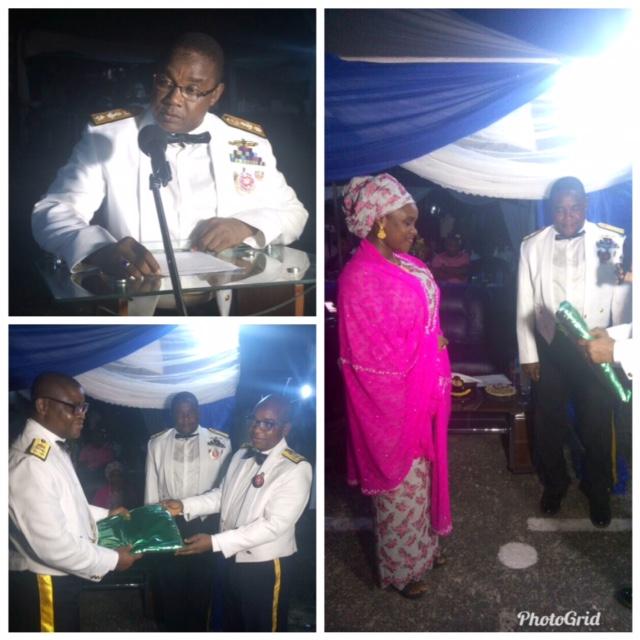 Senior Officers at the ceremony included the Force Commander, Operation Delta Safe, Rear Admiral Suleiman Apochi who was the Special Guest of Honour.

Also present were Commanders of other military formations and friends of the NN.