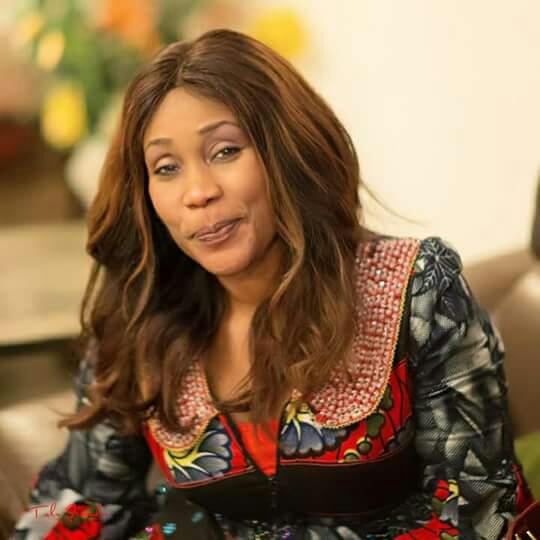 The National Agency for the Prohibition of Trafficking in Persons and other Related Agency (NAPTiP), Sokoto zonal office said it recorded over 100 cases of child abuse and human trafficking in the year 2017.

Zonal Commander, Tahir Hassan made the disclosure to newsmen in Sokoto noting that some of the cases had been taken to court for trial.

“The cases include trafficking, child labour and abuse, child prostitution and illegal migration as well as procurement of minors,” he said.

Tahir said the agency was able to secure 10 convictions in the period under review just as it was able to rescue scores of victims and sheltered, rehabilitated and reunited them with their families.

“We went as far as Lagos, Edo and Rivers states to reunite victims with their families,” he  added.

Disclosing that sensitization was a key to ending the menace, Tahir stated that his men had been visiting markets, garages and other public places to enlighten the public on the danger of human trafficking, child abuse and illegal migration.

“Rather we take much pride in the number of people we are able to sensitized and the number of victims we rescued, counselled, rehabilitated and reunited with their families.

He said that they were partnering other security agencies, NGOs, international communities, and the media to ensure cases of human trafficking and child abuse were brought to the nearest minimum.

He added that the Director General, Mrs Julie Okah-Donli was doing her best to halt illegal migration and human trafficking.