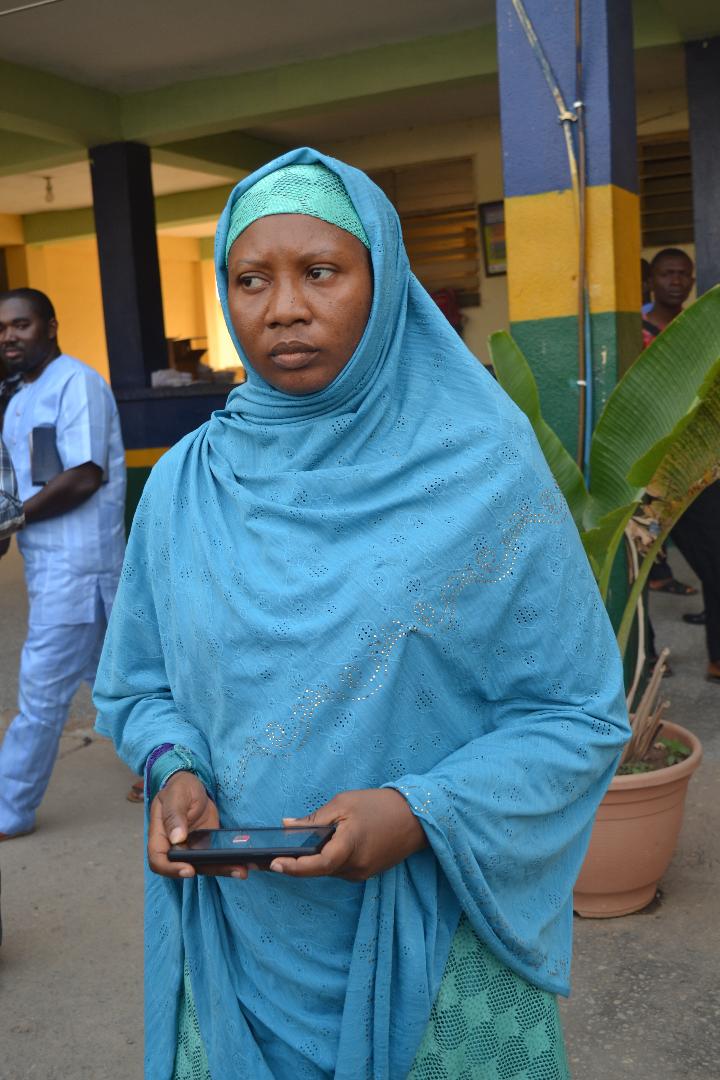 Operatives of the FCT Police Command have arrested an impostor of the First Lady and wife of the President Muhammadu Buhari, Mrs. Aisha Buhari.

Described as a ‘Special Suspect’ by the FCT Commissioner of Police, CP Sadique Abubakar, the impostor is 37 years old Mrs. Aisha Muhammed Bello.

The mother of four children, who hails from Plateau state was arrested while using the name of the First Lady to solicit for contracts and financial assistance from unsuspecting members of the public, especially heads of government establishments.

On how the suspect was nabbed, CP Abubakar said, “Mrs. Aisha Mohammed Bello was arrested by operatives on 10th January 2018 at Fadama 3 project office, Maitama, Abuja, following a report that she contacted the Coordinator of the project that she wants assistance in her capacity as the First Lady.

“Upon her arrest, a phone and a newly acquired Airtel SIM Card, registered in the name of Aisha Buhari, First Lady of the Federal Republic of Nigeria was recovered from the suspect.

“Investigation is ongoing with a view to contacting other people she must have duped in the name of the first lady. At the end of investigation, she will be charged to court”.

In an interaction with journalists, the suspect owned up to impersonating the first lady saying she read on ‘whatsapp’ that ‘for you to succeed, you have to take risks’.

Mrs. Bello said she is a business woman and that she is into selling of clothes adding that she got the phone number of the Coordinator of the Fadama Project 3 when she went to his office some time ago.

“I impersonated the First Lady and wife of the President because I wanted to use her name get the contract so that I can feed my children” she further said.