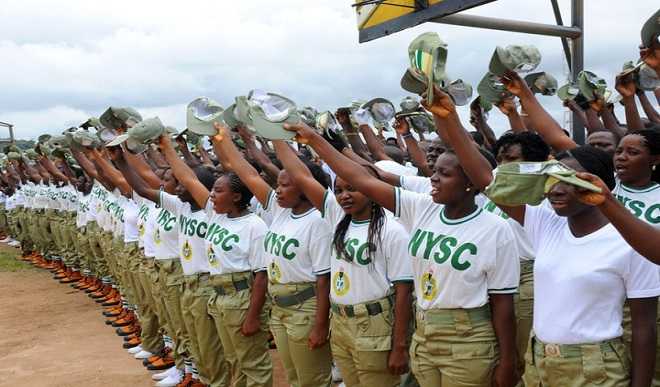 The National Youth Service Corps (NYSC) on Sunday stated that the 2017 Batch ‘B’ stream II orientation course scheduled to hold in Benue from Jan. 16 to Feb. 5 has been suspended till further notice.

The scheme made the announcement on its official Facebook page in Abuja on Sunday.

It said that a new date would be communicated in due course to prospective corps members deployed to the state for the orientation.

“The NYSC management wishes to inform all prospective corps members deployed to Benue and Taraba states that the 2017 Batch ‘B’ Stream II orientation course scheduled to hold in Benue camp has been suspended.

“A new date will be communicated to you in due course. All inconveniences are highly regrettable,” the scheme said.

Earlier, the NYSC had issued a statement that the 2017 Batch ‘B’ Stream II orientation course would hold in only 15 camps nationwide.