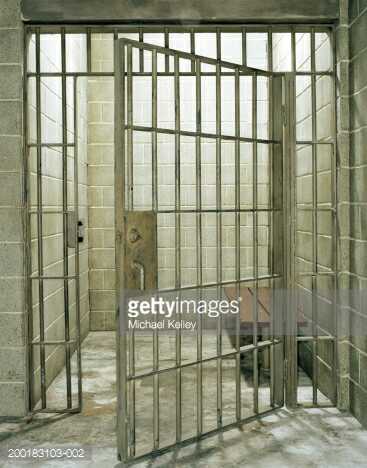 The Stakeholders Committee on Prison Reforms and Prison Decongestion has facilitated the release of 458 Inmates in Kaduna State.

The special panel which was inaugurated on the 31st of October 2017 by Attorney General of the Federation and Justice Minister, Mr. Abubakar Malami (SAN) is under the chairmanship of Chief Judge of the FCT High Court Hon. Justice Ishaq U Bello with the mandate to “fast track the decongestion of prisons, particularly inmates convicted with option of fines.”

The members of the panel were received by Kaduna state Controller of Prison CP Yazidu B Alhassan during their official assignments in the state.

Cases of convicted prison inmates were reviewed and the Minister paid fines for the release of forty two (42) inmates in Kaduna Prison and thirty four (34) others in Zaria Prison who were convicted of various crimes.

The Governor of Kaduna State, Mallam Nasiru El-Rufai also paid fines for the freedom of Three Hundred and Eighty Two (382) inmates of both Kaduna convict and Zaria prisons.

Chairman of the Committee Hon Chief Judge of FCT High Court Justice Ishaq U Bello called on the released inmates to be of good behavior as they rejoin their family members and friends.

He further admonished them to stay away from bad company that has the ability of luring them into criminal acts.

He commended the Prison Authority for the “Correctional Tutoring” which was manifested in the orderliness displayed by the inmates throughout the entire exercise and the cleanliness of the Prison environment.

The representative of the Controller General of prison, ACG Abubakar Garba appreciated the efforts of the Committee on Prison Decongestion and Kaduna State government for the laudable efforts they are making to decongest the prison.