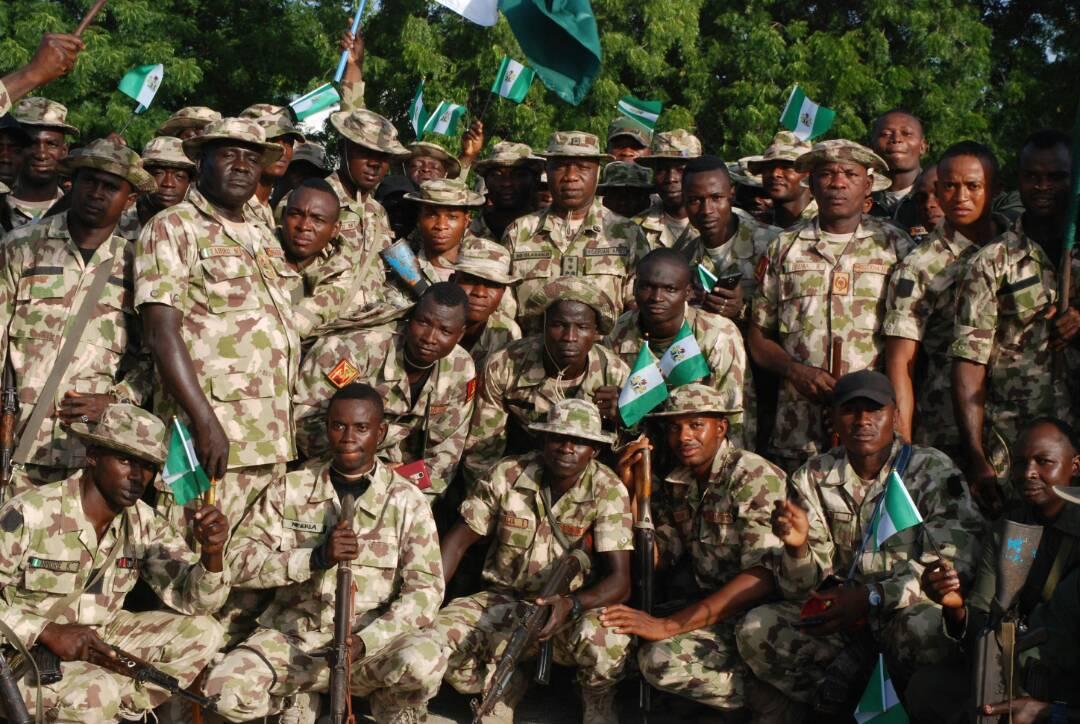 Authorities of the Nigerian Army have called on the public, especially people in the North East, to look out for Boko Haram escapees hiding among them and promptly report them to security agencies.

Director of Army Public Relations, Brig.-Gen Sani Usman, in a statement said remnants of the terrorists are on the run and looking for hiding places in communities.

Usman said troops had inflicted heavy casualties on Boko Haram terrorists and routed them from their various hideouts in Sambisa forest.

He said, “Evidently, the fleeing terrorists will want to take cover and begin to filter into isolated communities.

“These defeated Boko Haram terrorists in their desperation to remain relevant, may further resort to employment of suicide bombers to inflict pain and terror on innocent and unsuspecting populace.

“In the light of this, communities and peace loving members of the society are advised to be on the lookout for Boko Haram terrorists’ escapees and promptly report any observed strange movements and suspicious persons in their communities,