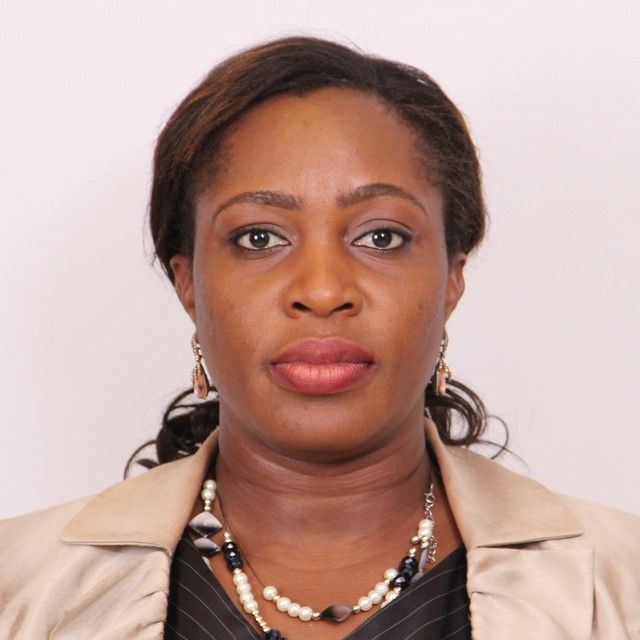 Herdsmen Killings
All this outrage against the Fulani Herdsmen TERRORISTS and revenge killings, seem to start and end on WhatsApp and other social media.
Can we do something about it beyond these mediums?
While we’re on these mediums arguing for and against, fingers flying over our keyboards and bodies shaking with rage, those who benefit from this ugly situation are thinking of the next step to further concretize their agenda for personal gains.
And before we know it, we are subtly hoodwinked into accepting their “solutions.”
I’m a firm believer in one Nigeria as well as the saying that a house divided against itself cannot stand.
But how can we stand united when we take every criticism against our kinsmen as a direct affront, without an ounce of empathy for the other side or even a look at the bigger picture?
It’s my opinion that we need to ask ourselves one simple yet far reaching question: is One Nigeria the best for all concerned?
When we are able to answer this question, holistically and with all sense of empathy and thought for future generations, it will henceforth be a guide.
A guide in all future discuss and deliberations. Let us borrow a leaf or two from Rwanda; how they successfully healed the horror and pain brought on by the genocide.
We will then have to learn to bury our tribal and religious inclinations for the good of One Nigeria; for the good of humanity, for we are all indeed first humans before any tribe or religion.
Now, suddenly a policy that was to be implemented and monies were releases for, in the past administration is now going to be shoved down people’s throats.
Colonies? Really?! In the face of all these hurt and outrage?
Just because you are the No 1 citizen of a State or Federation, you’re just gonna apportion land for colonies, without first addressing the hurt and outrage on both sides?
That seems to me like a classic recipe for a time bomb, a disaster certain to happen. Where is the money coming from, by the way, to fund this?
So now there’s money to establish colonies when everyday ordinary Nigerians, despite all their hard work and hustling are unable to feed their families and more and more children are getting used to going to bed hungry?
Possibly, some governors have seen in this new project another avenue to_chop money_ and fund their campaign bid for 2019.
My heart truly aches and tears flow freely from my eyes, for my country and its people
Is it possible for the CSOs to step up to this task? Can they just for a little while pull their noses out of their personal businesses and help the citizenry get their voices back, so it’s heard loud and clear?
I’m not saying they aren’t doing enough, especially in the area of Voters education; but what’s the guarantee that the next set of elected leaders will not disappoint us as these ones have?
Our elected and appointed Public Office holders, including the ones in 2019, need to know they are accountable to the people, they are not supposed to lord it over the people.
We need the CSOs to help strengthen the ethos of democracy in this regard.
Since the elected are unable to provide exemplary leadership and it’s said that nature abhors vacuum, then there needs to be a stepping up o!
My people despite all the _talk talk_ things appear to be getting worse o…we need to change strategy….
God bless Nigeria!
Barr. Aye Georgina Dakpokpo B.L.
A concerned citizen of the Federal Republic of Nigeria.