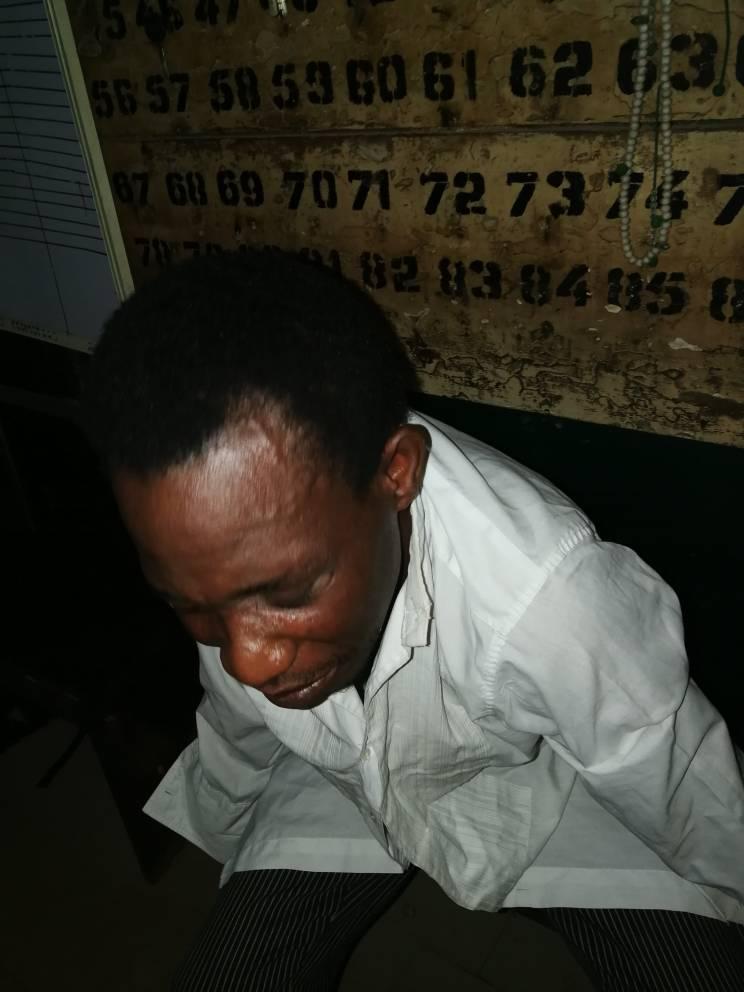 The Ogun state police command has on 1st of February arrested one Omoniyi Vacoster who has been parading himself as a lawyer and holding legal brief for unsuspecting members of the public.

The suspect was arrested following a complaint by one Omomehin Oluwatoyin (female) of Ogun state chapter of Nigeria Bar Association who reported that the said Omoniyi Vacoster has been coming to various courts in Ogun state to defend cases, but the Association’s investigation about him indicated that he has never at any time been called to Bar.

Upon the complaint, the DPO Ibara division detailed the divisional crime officer DSP Dada Olusegun to arrest and investigates the suspect.

On interrogation, the suspect confessed that though he read Law in the university, he has never been called to Bar having failed to go through the law school hence he is not qualify to practice as a lawyer.