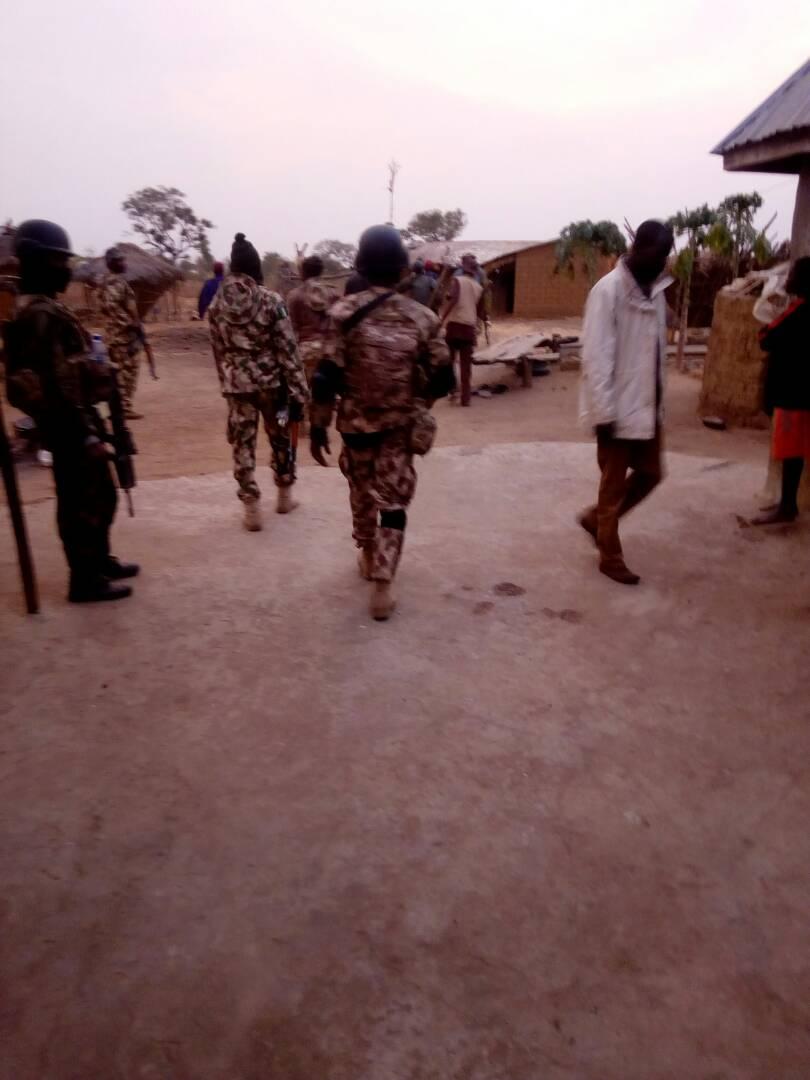 As part of efforts to curb the menace of kidnapping, armed banditry, cattle rustling and other forms of criminalities in Niger State, the Nigerian Air Force (NAF) has contributed a substantial number of troops to the ongoing Joint Operation codenamed, ‘Operation Karamin Goro’.

The NAF personnel are participating in the one month Joint Operation, which is at the behest of the Niger State Government, in collaboration with personnel of the Nigerian Army, the Nigeria Police and DSS.

According to Air Vice Marshal Olatokunbo Adesanya, Director of NAF Public Relations and Information, “The operation commenced on 18 January 2018 and is part of the efforts by the Niger State Government to enhance security of lives and properties in the State.

“The NAF, as part of its statutory responsibilities of defending the territorial integrity of Nigeria, has been involved in various Internal Security operations across the country.

“Only recently, the Chief of the Air Staff, Air Marshal Sadique Abubakar announced the establishment of additional Forward Operational Bases (FOBs) in Taraba as well as the Benue-Nassarawa States Axis, as part of plans to further tackle the incessant herdsmen-farmers clash in the country.

“It is also recalled that the NAF has been training personnel of its Regiment Specialty in Special Warfare, a major part of which is aimed at enhancing their ability to protect the lives and properties of civilians during Internal Security situations.

“This is in recognition, by the NAF leadership, of the mostly asymmetric nature of the security challenges confronting the nation in recent times.

“Operation Karamin Goro’ could come to an end by 21 February 2018 unless situation demands otherwise” he said.