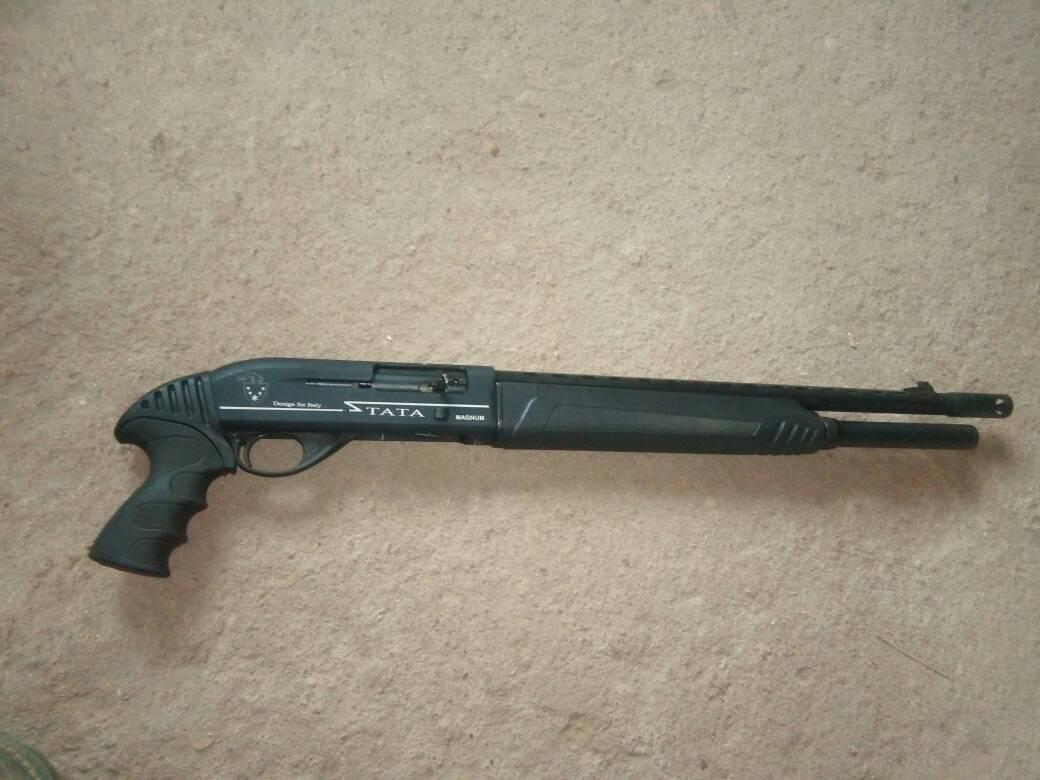 Preliminary investigation has shown that the rifle was displayed for sale but was abandoned by the suspected gun runners, who ran away on sighting the troops on patrol in the area.

It was further revealed that the suspects’, who are now at large, were involved in gun running in Bantaje general area.

The public especially the residents of the areas where Exercise Ayem Akpatuma is taking place  are advised to continue to cooperate with the troops by providing useful information and  to report any suspected movement by individual or group to the military or law enforcement agencies in their area.