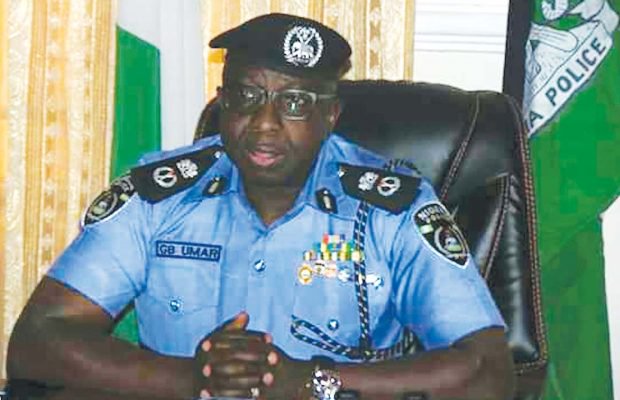 The Police in Anambra have confirmed the death of a policeman in a fracas between some youths of Umuenze, in the Orumba South Local Government Area, and police officers in the LGA.

A statement signed on Monday by the state Commissioner of Police, Mr. Garba Umar, described the incident as unfortunate.

The CP assured law-abiding residents of police protection even as he vowed that the Anambra State Police Command would not fold its arms and allow miscreants to violate the law with impunity.

The statement reads, “On March Friday 2nd of March 2018, Police officers from Zone 9, Umuahia, were on investigation activities over a petition addressed to the Assistant Inspector-General of Police, Zone 9, on a matter bordering on conduct likely to cause a breach of the peace over land.

“However, when the team got to Umuenze, the youths attacked them with weapons, and the policemen sustained severe injuries which resulted in the death of a policeman.

“The area was reinforced by a police team to calm the situation, but the youths were still violent and some of them were arrested. No individual is above the law.

“We are out to protect the lives and property of citizens and ensure that there is no breakdown of law and order.

“The suspects arrested will be charged to court to face the law in order to serve as a deterrent to others.”