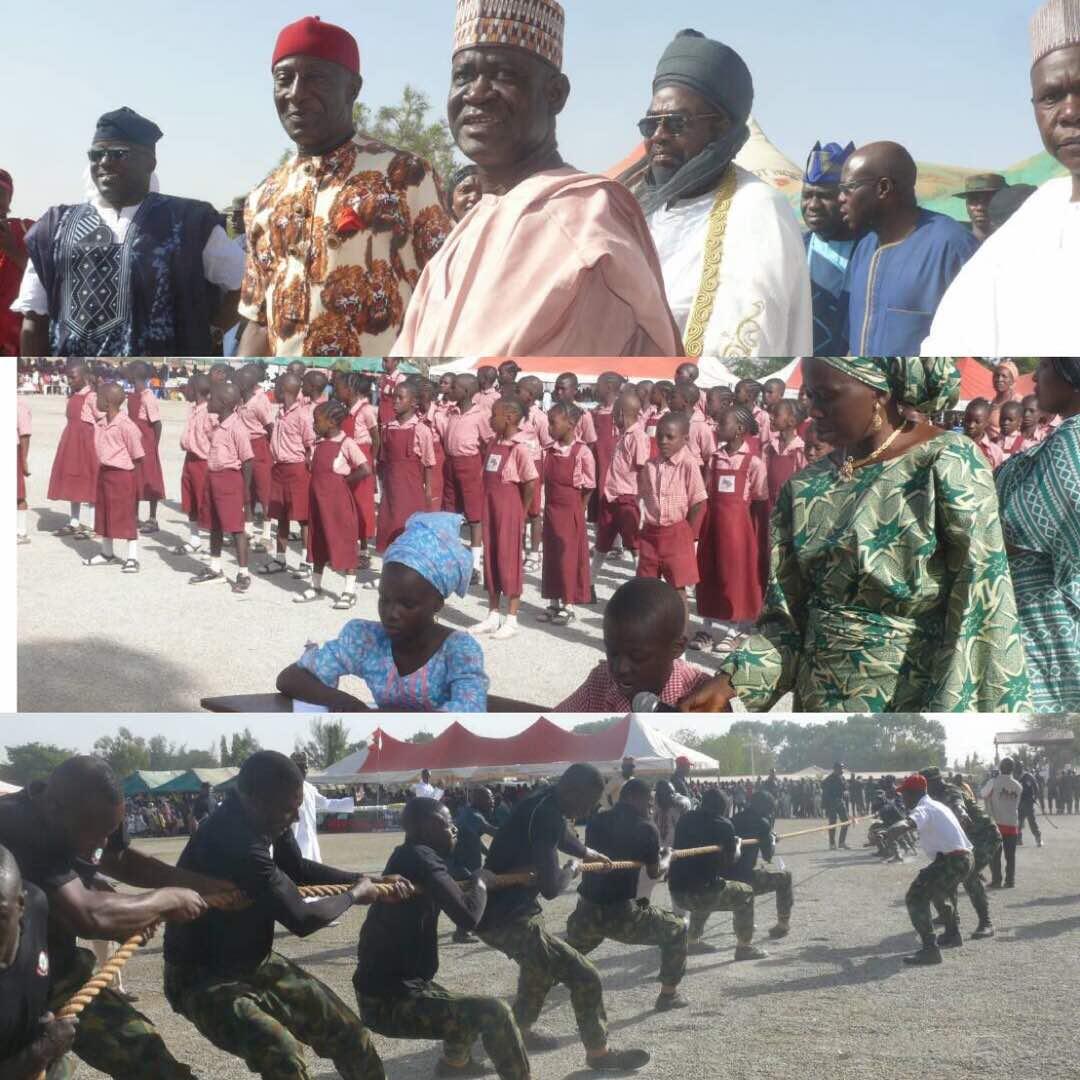 The Chief of Army Staff, Lt. General Tukur Buratai has charged troops to be proactive in the discharge of their responsibilities as professional soldiers.

The COAS who was represented by the General Officer Commanding 1 Division Nigerian Army Major General Mohammed Mohammed made at the 2017 end of the year combined Chindit Cantonment West African Social Activities (WASA) held in Zaria.

He added that the Nigerian Army must maintain the momentum to consolidate on the victory recorded so far in the task of achieving peace and stability in the length and breadth of the Country.

He further commended Depot Nigerian Army, Nigerian Military Schools, Directorate of Army Physical Training and Army Schools Physical Training for organizing a befitting WASA to the admiration of invited guests and other spectators.

General Mohammed stated that the beautiful display by various cultural group confirmed that troops still hold their cultural heritage which is the aim of the event.