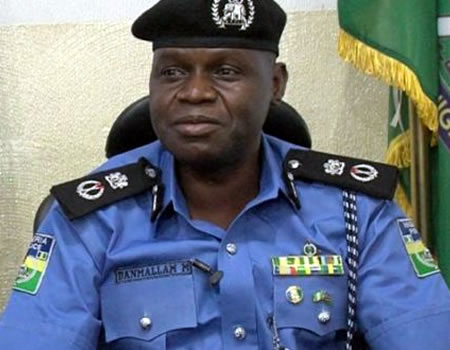 Police operatives of Enugu Command have arrested a fleeing murder suspect, Chigozie Ugwu, after he stabbed one, Nwoye Arua, to death at Amegu-Ejona village in Orba community of Udenu Local Government Area.
The command’s Spokesman, SP Ebere Amaraizu, said in a statement in Enugu that the suspect was caught by police operatives of Udenu Division following a massive and co-ordinated manhunt.
Amaraizu said the incident occurred on March 11 at about 10.30 p.m. after which the suspect ran away.
He said, “It was gathered that on that fateful day, Chigozie Ugwu, had allegedly stabbed his victim identified as Nwoye Arua of about 35 years with a knife over a yet-to-be established reason and escaped to avoid being arrested.
“It was further gathered that following the report, a massive manhunt against the fleeing suspect was intensified by police operatives having rushed the victim promptly to Nwosai Foundation Hospital for medical attention,’’ he said.
The PPRO said the suspect was arrested the following day just as the victim was later confirmed dead by the doctor on duty at Nwosai Foundation Hospital.
He said that the deceased’s body had been deposited at the hospital’s mortuary.
He said the suspect had been helping police operatives of the homicide section of the command’s Criminal Intelligence and Investigations Department in their full scale investigations into the matter.
END