In what can only be described as a precision strike, the Air Task Force (ATF) of Operation LAFIYA DOLE has obliterated a Boko Haram Terrorists’ (BHTs’) meeting venue, along with other structures, and neutralized several of their fighters at Mainyakare on the fringes of the Sambisa Forest in Borno State. The air interdiction mission was executed yesterday, 2 July 2020, to mark the launch of subsidiary Operation LONG REACH II, after series of Intelligence, Surveillance and Reconnaissance (ISR) missions had established that a prominent building in the middle of the settlement was being used as a meeting venue, where the terrorists plan and launch attacks as well as house some of their fighters. 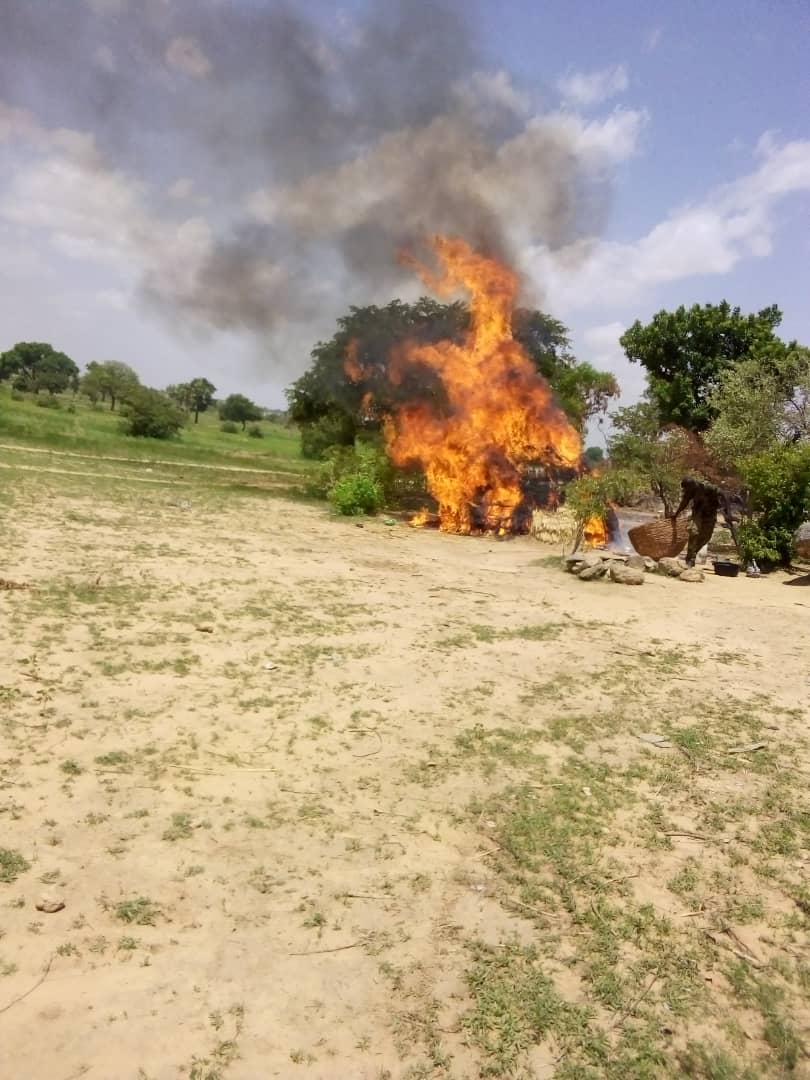 Consequently, the ATF dispatched a force package of Nigerian Air Force (NAF) fighter jets to attack the location. The first jet in the first wave of attack recorded a precision bomb strike on the designated target, completely destroying it. Other compounds, which were also designated for destruction, were taken out by subsequent passes of the NAF fighter jets. Many of the BHTs were also killed as a result of the air strikes.

The Chief of the Air Staff, Air Marshal Sadique Abubakar, who is in Maiduguri to personally oversee the conduct of Operation LONG REACH II, has commended the ATF for their dedication, dexterity and professionalism. The Defence Headquarters equally urges them to intensify the air offensive against the terrorists and all other criminal elements threatening the peace and security of our beloved country.

In a related development, troops of ‘Operation Safe Haven’ have killed two notorious armed robbers in Plateau State and recovered arms and ammunition. In press statement issued by the Coordinator, Defence Media Operation, Maj Gen John Enenche, the robbers who have been terrorizing residents of Plateau state and environ were neutralized around the Rock Haven area in Jos, Plateau state. 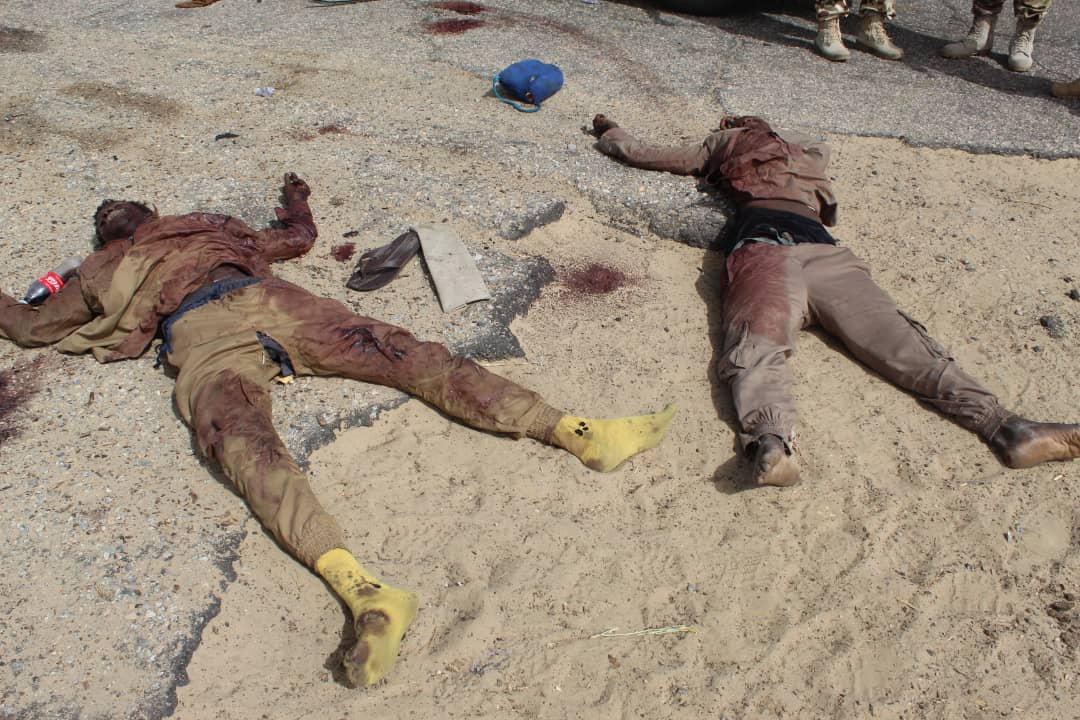 “In continuation of reinvigorated, intensive clearance operations aimed at decisively curtailing armed banditry and other forms of criminality in the North Central and North-West regions of the country, troops of Operation SAFE HAVEN have neutralized some notorious armed robbers around Rock Haven general area in Jos North LGA of Plateau State.