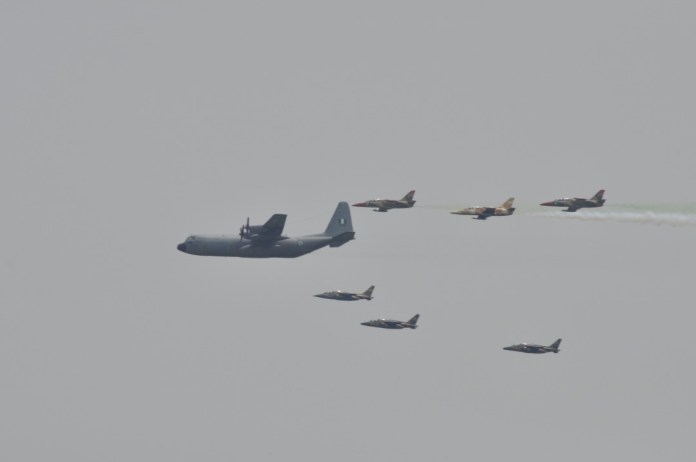 According to an intelligence operative who participated in the aerial operation, the gang leaders were eliminated at Kuyanbana Forest.

The source said: “The bandits’ kingpins who had continually terrorized innocent citizens in Zamfara state were among the over 45 killed by Nigerian Air Force airstrikes, under Operation Hadarin Daji recently.

“The kingpins eliminated at a gathering by the airstrikes include Habu Nabayye, Isuhu Sadi and Murtala Danmaje.

“Some locals expressed gratitude over the continuous airstrikes in the axis which have greatly improved security in the area.”