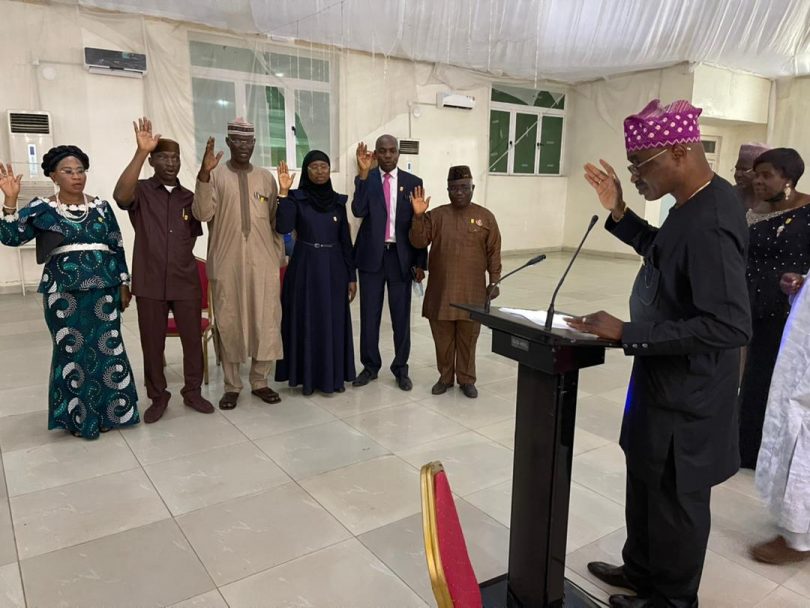 The Federal Capital Territory (FCT) chapter of the Alumni Association of the National Institute, on Wednesday 1st December 2021, elected a new Executive Committee to run its affairs with Dr (mrs) Omobolanle Olowu mni emerging as the new Chairman.

In a statement issued to the media, the National Publicity Secretary of the Association, Brig Gen Sani Kukasheka Usman mni, he congratulated the newly elected officials and prayed God to give them the courage and wisdom to discharge their responsibilities successfully.