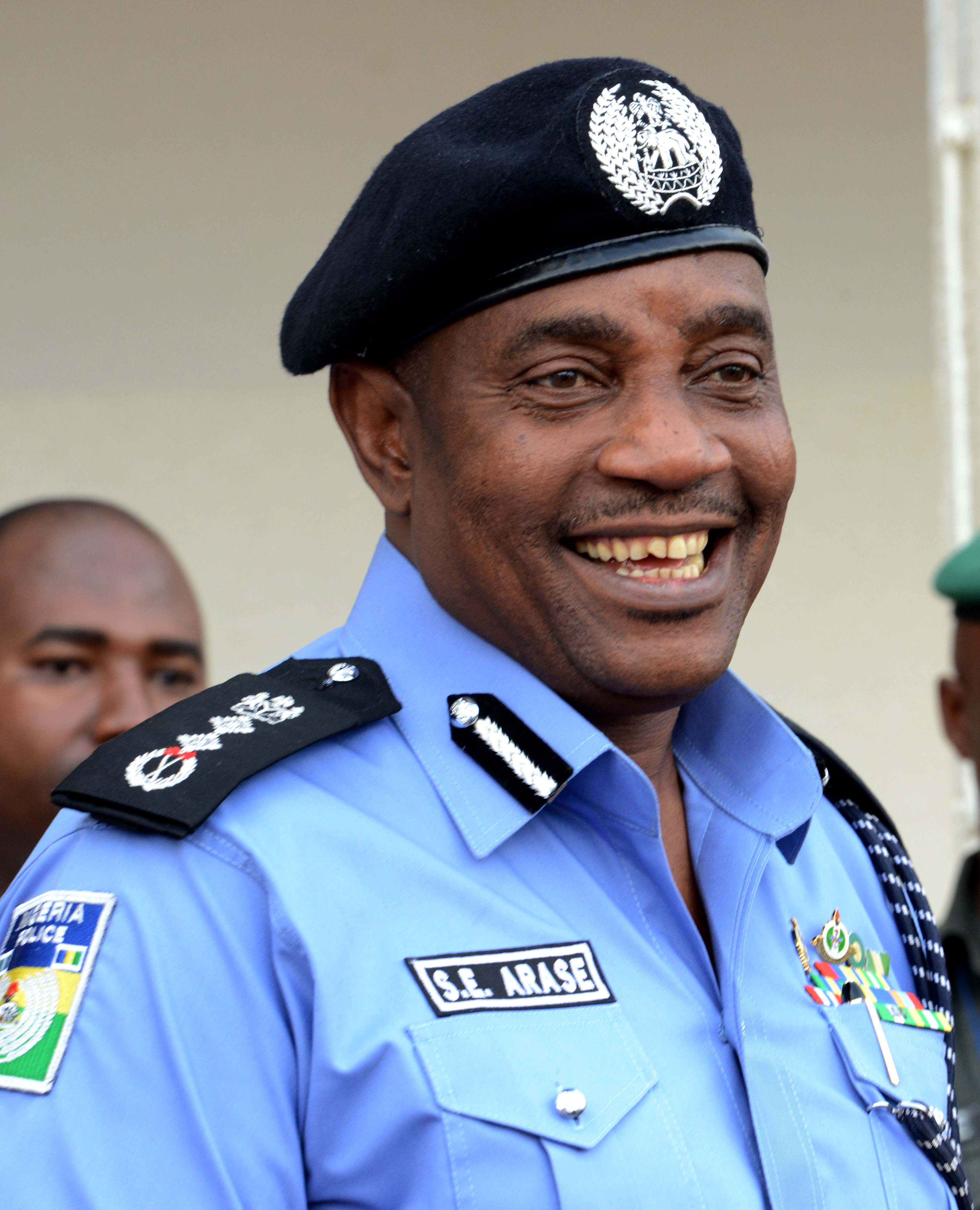 The formulation of a ‘National Policy on Policing’ that should adopt and strengthen community policing models, in tackling criminality as well as ensuring the maintenance of law and order, will substantially checkmate and reduce security challenges in the country, former Inspector General of Police, Solomon Ehigiator Arase has said.

Speaking at the National Institute for Policy and Strategic Studies (NIPSS) in Jos on the topic “Towards integrating Community Policing in Nigeria’s Security Architecture: Models, Policy Options and Strategies”, Arase expressed concern that 57 years after independence, the nation was yet to develop a national internal security policy.

“Such a policy if enabled would recognize, strengthen and adopt community policing as an internal security model in the fight against crime and maintenance of law and order” he said.

Continuing, the former IGP who is noted for infrastructural development and emplacement of several crime fighting platforms in the Police, emphasized that the policy will put in place, defined principles of policing and pathways to strengthening public trust and partnership between the police and the citizens.

He disclosed that one of the major factors sustaining lack of trust between the police and the citizens is the inability to introduce reforms needed for the reorientation of the police force inherited from the colonial masters.

Furthermore he stated that the national policy framework will define pathways for the attainment of community policing initiatives, define specific roles of all strategic community actors as well as law enforcement community component and also clearly define the inter-relationships and obligations of each of the actors.

“Police legitimacy draws from public consent and trust and lack of effective partnership between the police and the public can only sustain ineffective policing and insecurity among citizens” he added.

IGP Arase also noted that community policing which demands effective police/public partnership and trust in crime prevention is the best form of policing.

The former IG said further that “even among police personnel themselves, a research carried out in 14 states discovered that if community policing strategy is adopted, it could assist to eradicate most of the challenges attributed to the traditional reactive police culture.

“There is no debate about the efficacy of community policing model of internal security management. Community policing has been in practice in local communities in Nigeria long before colonial period.”