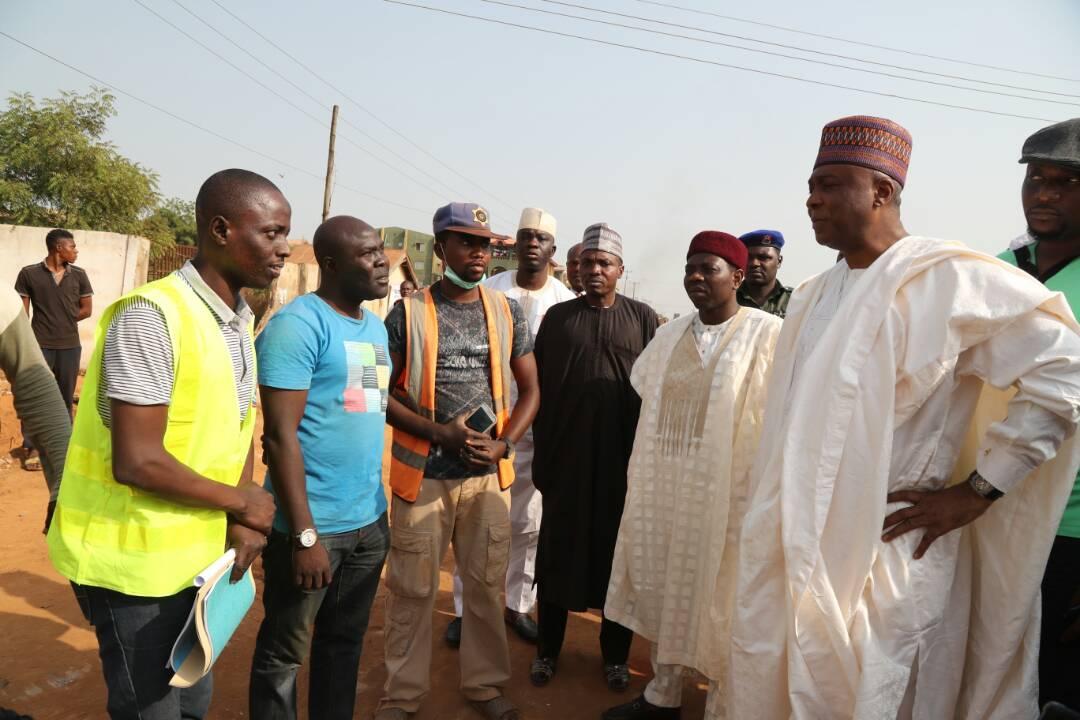 Senate President, Dr. Bukola Saraki at the weekend assured the people of Kwara state of his commitment to attracting more capital projects and appointments into the state.

He said the people of the state deserve nothing but the best in acknowledgement of their support for him and the ruling All Progressives Congress (APC) in the state.

The roads construction, which followed Saraki’s intervention, was in deplorable conditions with frequent vehicular accidents and incessant robbery attacks along the route.

The roads are the (1) construction of the Afon/Aboto Road to Oyo State boundary at Asa LGA, and (2) Ganmo/Offa Garage Road at the weekend in Ilorin.