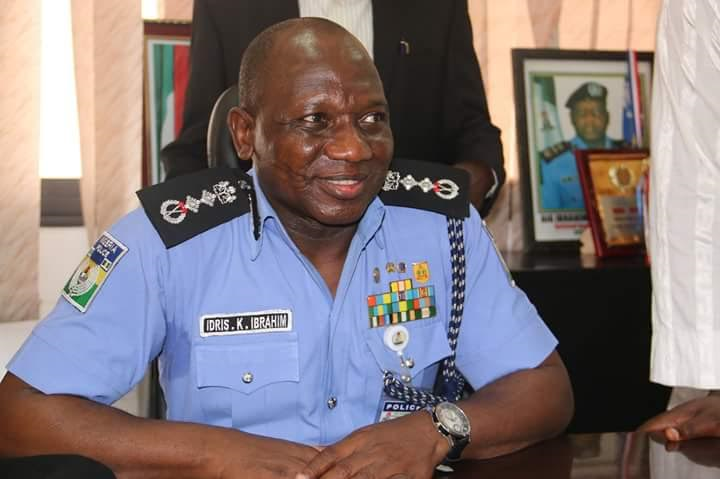 In response to the incident that occurred in Zurmi LGA, the Zamfara State Police command wishes to brief you on the true position of the incident.

On 13th February, 2018, hunters from Birani village of Zurmi LGA intercepted and accosted a herder in the bush with some suspected stolen cattle and sheep.

The herder abandoned the animals and escaped into the Bush. Unknown to the hunters, the cattle rustler went to Isah LGA of Sokoto state and mobilized bandits to attack the hunters.

Therefore, on 14th February, 2018, the bandits ambushed the hunters in the bush and there was a clash that led to fatality from both sides.

Police / Military and other sister agencies who reacted by combing the bush and it’s environs to salvage the situation discovered 18 death bodies. While it is believed that the bandits took away their own persons that were killed. Meanwhile, bush combing is in progress so as to further profile the area.

The Command intelligence unit in conjunction with State CID is investigating the matter to arrest the perpetrators of this dastardly act.

The Press will be informed of the progress made in due course, please.