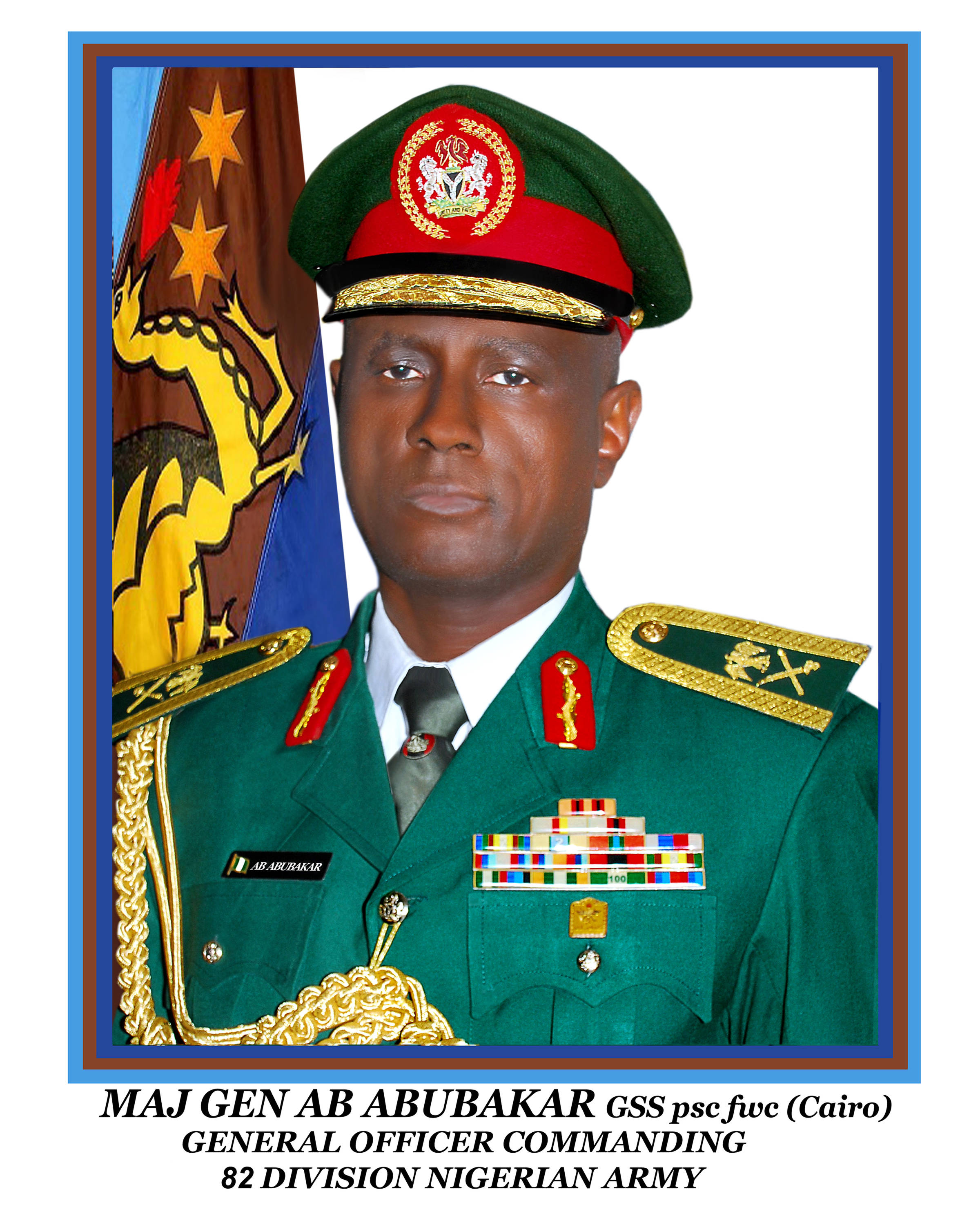 WASA is an annual event and a standing Military/Nigerian Army tradition where officers, soldiers, their families and friends socially interact in a relaxed atmosphere.

It is an avenue where the rich cultures and tradtions of the various tribal and ethnic groups in Nigeria prevalent in the typical barracks community are showcased.

During the occasion, multiple flamboyant cultural displays and traditional dances cutting across prominent ethnic and tribal groups in Nigeria will be staged.

The Chief of Army Staff Lt. General Tukur Yusuf Buratai, as usual, has graciously funded units, formations and Nigerian Army training institutions across the nation to dramatically conduct this tradition.

One unique and interesting aspects of this year’s WASA is the kind recognition and appreciation of the supreme sacrifices been made by the army personnel in the various theatres of operation in Nigeria, by Governor of Enugu State Rt. Hon Ifeanyi Ugwuanyi.

Mr. Ugwuanyi, who is the Special Guest of Honour at the event, will generously present empowerment succour/cheques to the widows of the fallen heroes of the Division.

Similarly, recommended soldiers who exceptionally distinguished themselves in the line of duty will be recognized and honoured by the General Officer Commanding 82 Division Major Gen Adamu Baba Abubakar.