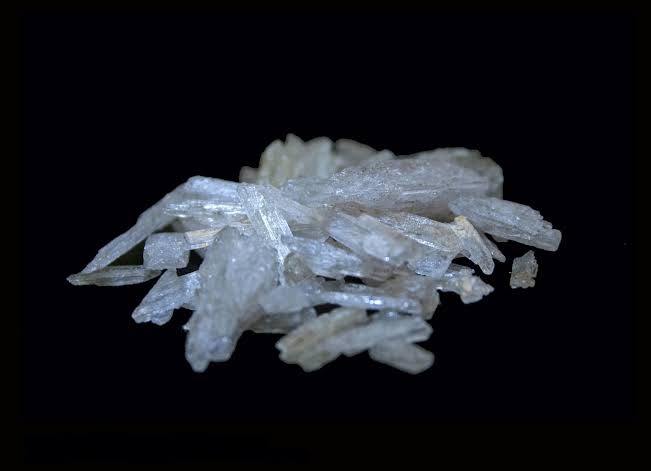 The Commander, National Drug Law Enforcement Agency (NDLEA), Enugu State Command, Mr Adeyemi Adeofe has announced the discovery of an illegal laboratory where Methamphetamine is produced in the State.

The Commander disclosed this on Wednesday in Enugu, while parading the three suspects allegedly involved in the production of the drug referred to as “Mkpuru Mmiri” in local parlance.

Mr Adeofe said the Command, on Saturday, following intelligence report arrested two suspects with 100kg of Ephedrine, which is used in the production of Methamphetamine.

He said that a follow-up operation on Sunday led to the arrest of the third suspect at Zion Avenue, Phase 2, Trans Ekulu, Enugu where the laboratory itself is located.

He said methamphetamine is one of the most poisonous substances to the body. He said it was being produced in the State due to the high profit made from it. He also said the presence of the drugs in the communities poses a danger to non-users as well.

“There is an urgent need to decontaminate the area as waste products of this illicit substance have seeped into the ground. The substances have gone into wells of neighbouring compounds, thus poisoning their sources of water supply.”

“Time will come when the effects of these chemicals will result to deadly health challenges like cancer, birth deformity and kidney problems”, Mr Adeofe said.

One of the suspects, Paul Eze, said that he was a courier contracted to deliver the substance from Lagos to Enugu and knew nothing about the illegal business. He said the owner of the consignment identified as Christian told him that it was harmless pharmaceutical products that were inside the consignment.

According to Eze, “He gave me a phone number to call when I get to Enugu, but I was arrested at the point of delivering the consignments”.

Another suspect, Ikechukwu Uma, said the same Christian directed him to receive the consignments and take them to his Enugu residence. He also said he knew nothing about the consignment or the illegal business.

The third suspect, Mr Christopher Eze, who was arrested in the compound where the illegal laboratory was located, denied his involvement in the business. He also identified Christian, who is his brother-in-law as the owner of the apartment.

He said Christian resides in South Africa and that he got his permission to temporarily live in the compound when he had accommodation problem.

Although he confirmed that the items such as chemicals, gas cylinders, and other equipment paraded by the NDLEA were recovered from a garage in the compound, he however denied knowledge of what they were used for.